The Cheapest House in Australia? 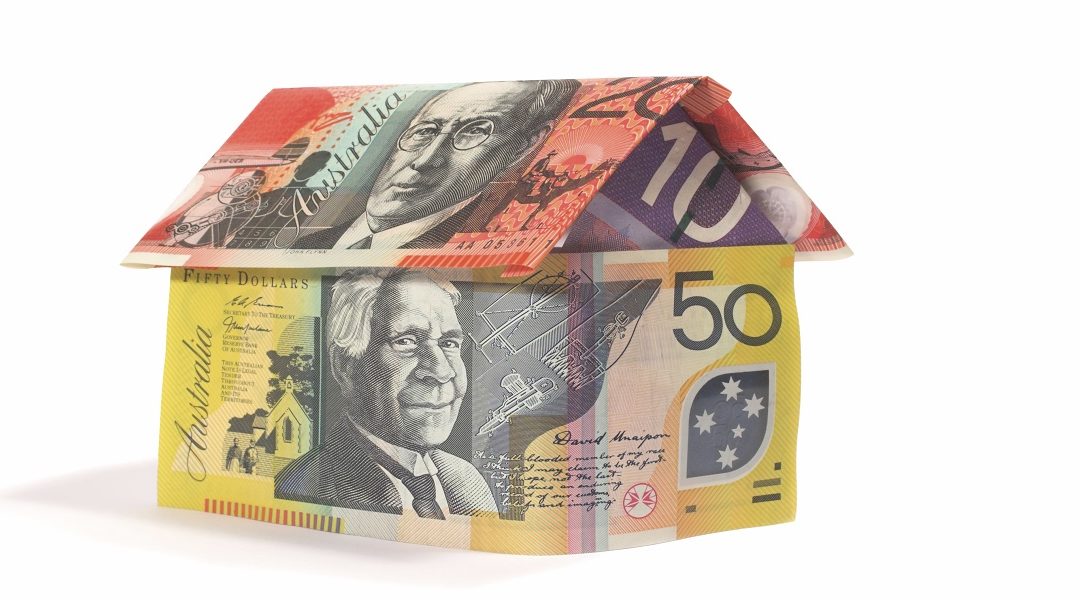 We’ve written an article or two about luxury homes, rainforest retreats and private islands, as well as the odd story about derelict dwellings. This house falls soundly into the latter category.

In the small country town of Wee Waa in New South Wales, there is a house being plugged as the cheapest in the country. The property at 2-4 Empire Place has been listed on the market for an incredibly low $30,000.

The property’s agent, David Connell, said the home was originally listed for close to $80,000 and had nearly sold a number of times before deals fell through. When you take into account that the sale of the house includes a block of land next door, it could be an absolute steal for the right buyer. The house last changed hands for $68,500 in 2007, so the new price represents a massive discount.

“It would definitely be the cheapest house in NSW, if not the whole country,” Mr. Connell said, “You could just about buy it on your credit card”.

So why is the house so cheap?

The current owner was initially planning to carry out some repairs, but during the time it was unoccupied, the property was broken into and vandalised. The owner then decided that it wasn’t worth it for them to fix the damage, which included broken windows and paint covering the walls and fixtures.

Connell maintains that the house could be made liveable for between $10,000 -$20,000 and would just require some serious elbow grease and a can-do attitude to fix up.

Despite the years of neglect and recent vandalism, the house does have some redeeming features.  There is plenty of room for a family, with three bedrooms and a fully fenced section. More importantly, Wee Waa is set for some big changes after it was the recent recipient of a multi-million dollar industrial investment. Last month, Cotton Seed Distributors opened their brand new $90 million seed processing facility in the township, reestablishing its reputation as the ‘cotton capital’ of Australia.

According to CoreLogic, the median house price in the town is currently $169,500  – a price that could be set to rise sharply given the recent influx of infrastructure in Wee Waa. The town itself is a peaceful place, with a small population of 1700 and is located just a stone’s throw from the rugged beauty of Pilliga National Park. While seemingly isolated, Wee Waa is only 40km from Narrabri and a 2.5-hour drive from the city of Tamworth.

So if you’re willing to get your hands dirty, this ugly duckling could be the great investment opportunity you’ve been waiting for. If you need a loan to finance an upcoming investment, click here to get in touch with an expert Nectar broker today.