The most expensive cities to build a home 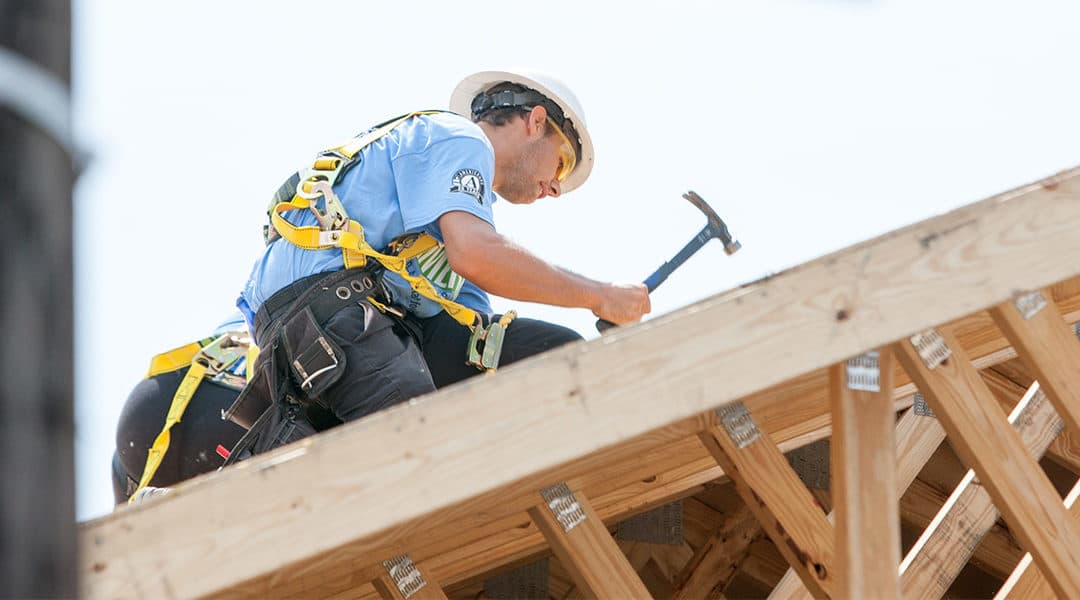 In a recent report from consultancy firm Arcadis, San Francisco emerged as the world’s most expensive city to build in. The top 25 is mostly comprised of major cities in Northern America and Europe, with Australia also featuring three cities on the list. Perhaps unsurprisingly, Sydney leads the country at number 19, followed by Melbourne at 21 and Brisbane at 22.

The positioning of these Australian cities on the list is unlikely to shock many – the cost of construction in Australia has always been relatively high because of its “geographic isolation and the associated costs of import taxes, travel and transporting materials that this brings” says an Arcadis director Matthew Mackey.

However, if you can stomach the high price of building, the potential gains in house value are far greater in Australian cities than the likes of San Francisco. For comparison, between Sydney and San Fran, the median house values are very similar ($1,170,000 and $1,200,000 respectively), but people building a home in San Fran will need to spend 56% of the final value of their home just to see it built ($671,500), compared to 33% in Sydney ($395,000). This means that the return on investment when selling is far more rewarding in Australia than in the States.

Shane Garret, a senior economist of the Housing Industry Association explains, “The building price in Australia compares quite favorably with other parts of the world, but the problem, as we see it, is the cost of the land, and also at the tax end.” For example in Sydney, at least 44% of the cost of a new home is comprised of taxation; including stamp duties and GST, as well as planning setbacks surrounding the purchase of land and the final purchase price of the house.

On the positive side, Arcadis suggests that there may be some respite in the near future for the Australian residential construction market. Following three years of decline, the market has recently experienced growth of 1.2 percent, in part due to continual and substantial Chinese investment in this sector.

Most expensive cities in the world for construction costs