Jimmy Thomson: Sydney’s Kings Cross about to undergo its most profound change since the 1960s 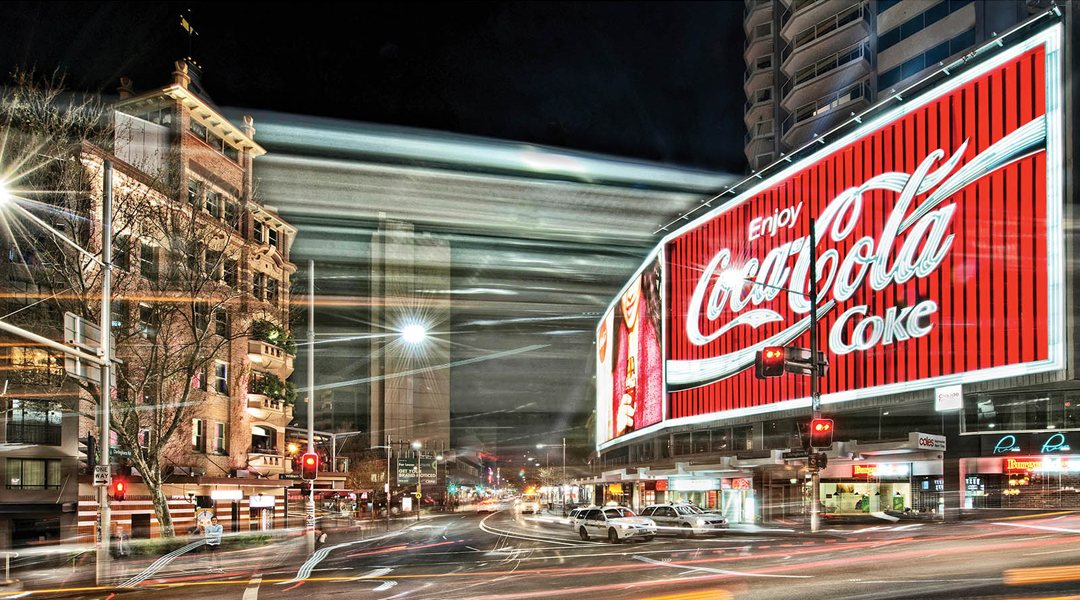 “The Coke sign, the gateway to Kings Cross, was like the Statue of Liberty for the lost souls of Sydney – and the rest of Australia, and New Zealand too. Bring me your poor and huddled masses … and your drunks, junkies, hookers, would-be heroes, wannabe hustlers, bent cops, straight shooters and broken-hearted fools.”

Or so thinks Danny Clay, the reluctant hero of my new novel Perfect Criminals.

But is that still the case? With about 180 surprisingly pricey apartments nearing completion just a wolf-whistle away from the Coke sign, and another 90 or so planned for the other end of the aptly named “strip”, the Cross is about to undergo its most profound change since American troops on leave from Korea and Vietnam introduced a demand for heroin.

Do Bohemians, artists, musos, actors and, yes, writers, still live here? Or have they tree-changed to country idylls or sea-changed to coastal towns, planning to surf to the end, in the hope the sharks get them before the shakes do?
Having been here for nearly 30 years, I’ve seen the best and worst of the Cross. Well, the tail end of the best. Staying in in Reilly Street when I first got here in 1988, I saw a sensationalist TV report on the young thugs who were “rolling” drunks in the Cross.

So up the Hill I stomped to the Cross in my leather bomber jacket, a tightly folded and rolled newspaper in my fist (a deadly weapon if used properly), sober but half-hoping I would be accosted by these chancers.

Then I noticed people stepping away from me, avoiding eye contact, while strip club doormen (I hadn’t yet learned the word ”spruiker”) quietly took a mental note of my progress.

I eventually realised I was the scariest person on the street – an outsider literally looking for trouble. I have since discovered that a young John Ibrahim was also exploring the Cross for the first time back then but, hey, he didn’t have a tightly rolled newspaper.

Thirty years later, they say the Cross is dying, if not dead. Could that be true? It has survived three modern wars – World War II, Korea and Vietnam – and has seen Abe Saffron, Lennie Macpherson, George Freeman and criminal outfits of various ethnicities come and go.

The lock-out laws, however, were a blast from a sawn-off shotgun. Random, untargeted but deadly effective, they took out the good and the bad and everything inbetween.

Two coward-punch killers effectively got the plug pulled on the nightlife, even though their tragic attacks occurred in the early evening. Those who weren’t driven away by the restrictions, and the invasive ID checks that came with them, were scared off by the relentless message that the Cross was a dangerous place to be after dark.

We live in an age where there’s no place for nuance or shades of grey. If you are not totally in favour of one point of view, you must be totally against it. Object to the location of the safe injecting room, rather than its existence? Then you must want addicts to die of AIDS, a crime of which I was once publicly accused by a health professional.

So where is the Cross today? They’ve almost finished building the new Omnia block just next door to the station. Its 135 apartments should bring about 300 new residents to the Cross.

At the other end of the strip, the Bourbon and Beefsteak is facing demolition to make way for a planned and bland suburban facade behind which almost 90 apartments and 200 Cross newbies will cower in fear of the denizens of the night (if the investors don’t just list them straight on to Airbnb).

Will this change the Cross? Of course, it will. Is that a bad thing? Not necessarily. Over the decades Kings Cross has evolved through saucy to sexy to nasty, and back to ”naughty but nice”, as Saint Clover of Moore Park once dubbed it. Now it’s in danger of dying of boredom.

But as Omnia and the Bourbon sites are populated, not to mention the space above Porky’s and the 100 or so people who will move into Hensley Hall, halfway down Bayswater Road, you have to wonder if this blanding of the Cross has all been done to make it easier for developers to sell flats there.

All that said, the Cross is already changing. Late-night bars are fewer but there are more early-morning coffee shops to fuel wage-earners on their way to work. The drug ‘runners’ aren’t as obvious on the street, having been displaced, it seems, by food delivery cyclists.

Maybe they do both: “I’ll have a pizza and two spliffs please – better make that two pizzas.”

The huge clubs that attracted streets full of late-night revellers have reduced in numbers but theatre and live music are making a comeback – there’s even a couple of jazz nights, if you know where to look.

Quirky little restaurants are popping up alongside the uber-trendy establishments where you need to have put your name down last century to get a table at the weekend – if they let you book at all.

A Facebook page called Potts Pointers has a substantial and lively following with tip-offs about new cafes and shops as well as protests about planning outrages.

It’s life, but not as we’ve known it. And if you’re thinking of checking out the Cross any time soon, watch out for a crazy old guy in a leather bomber jacket with a rolled-up newspaper in his fist.

Like the Cross itself, he’s still looking for trouble after all these years.

This article was originally authored by Jimmy Thomson and appeared on Domain.com.au
Jimmy Thomson is a regular Fairfax contributor and author of Perfect Criminals, in bookshops now from Affirm Press.