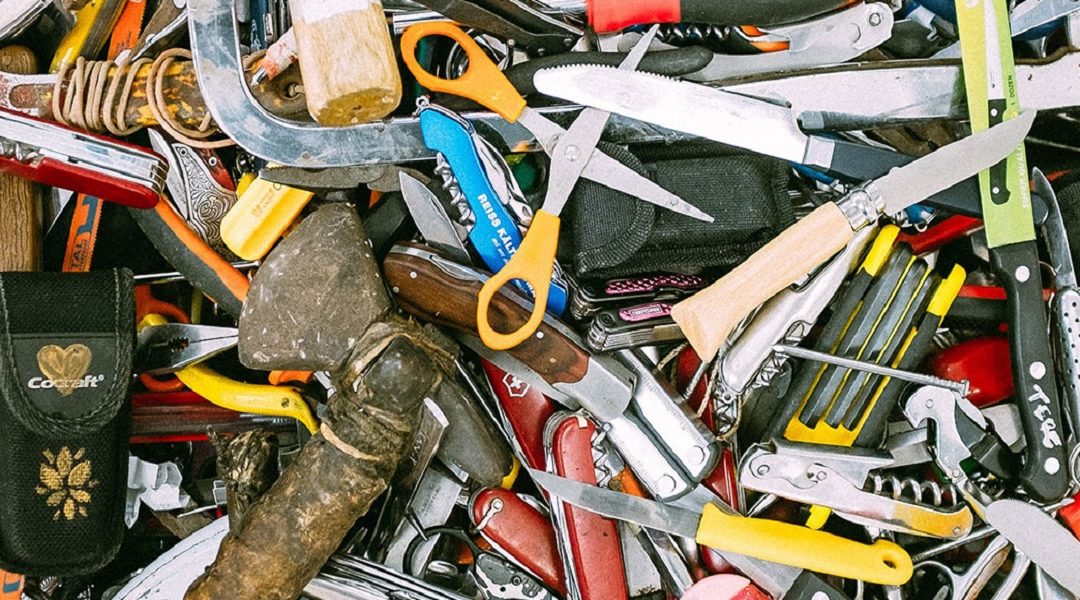 One “lucky” buyer has managed to purchase a Granville property for $215,000 less than the median house value of the West Sydney suburb.  34 Seventh St, sold prior to auction for $630,000, epitomizes the idiom, “one man’s trash is another man’s treasure”.
The listing was advertised as “what you see is what you get” – a fairly apt description considering that the new owner will not only be inheriting a house, but also the mountains of junk that dominate its every room.

Built on a 487 sqm section, the three-bedroom home had not been on the market for over 70 years – and it shows, the decades of hoarding and neglect clearly visible both inside and outside the house.
In some rooms, including the kitchen, rubbish has piled up from the floor to nearly head height. The garden is overgrown with weeds, more garbage and the rusting chassis of a car.

Real estate agent George Jammal had recommended that the owners sell the home in its current state, as the majority of market interest would come from developers looking to demolish and rebuild from scratch. Quotes for the removal of the trash had come in at around $15,000. Jammal said the estate received many expressions of interest for around $450,000 before the unexpected winning offer was placed, essentially buying the property at its land value.