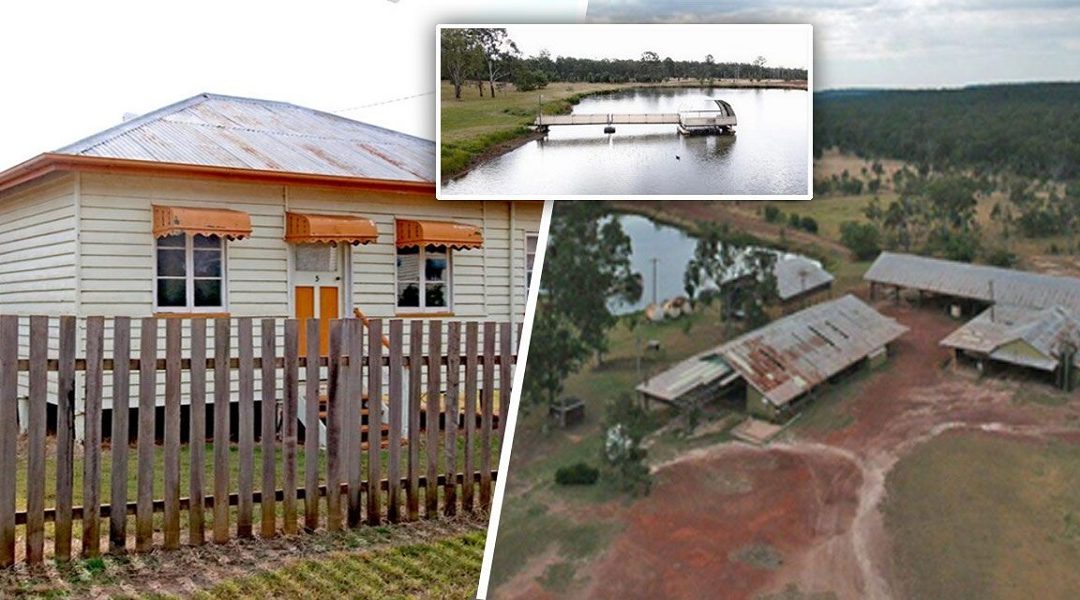 Drawing interest from around the world this week, the Queensland township of Allies Creek appears set to be sold for less than the average price of an Australian home.
After failing to sell in 2015, when listed for $2.1 million, and periodic price reductions thereafter, the asking price for the entire town has been dropped to a mere $500,000.
Regarding interest in the property, agent Danielle Meyer says, “I had people call from England, from New Zealand and all over Australia”.  A prospective buyer made an offer within days of the latest price drop, without even visiting the town for a proper inspection – such was the level of interest in the market.

Allies Creek was originally founded to house employees of the local timber mill, but after its closure in 2008, the town was bought by Natali Williams and her late husband, with plans of creating a holiday park. However, after the passing of Mr Williams, these plans fell through and the property was put on the market.

Despite the lack of any recent industry in the township, a number of the homes are tenanted by individuals and families who work nearby and prefer the tranquillity of small-town rural living. This has resulted in the remarkable upkeep of the town’s aesthetic, “I thought I was going to see something that was very run down, but I couldn’t believe the houses were so well maintained,” said Meyer.

So, what exactly do you get for $500,000? The deed to the town features 12 houses, a tennis court, a helipad, and a large fishable dam. Also included on the 14-hectare site are a community hall and the decommissioned timber mill.