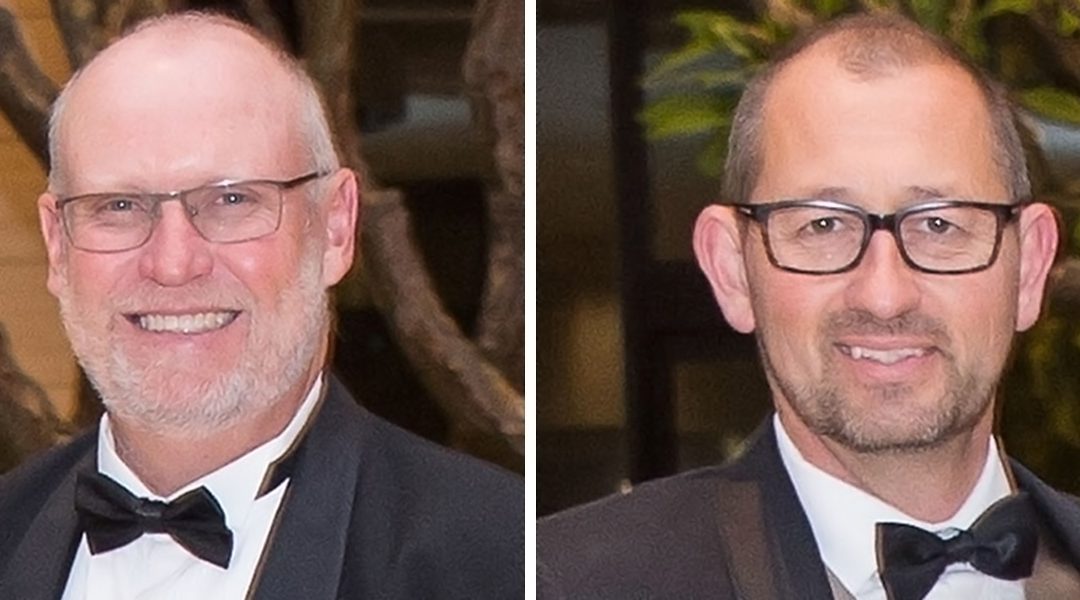 After four years as the CEO of Nectar Mortgages, Paul Newell is moving into a new role as Nectar’s Executive Chairman. Paul will continue to lead the strategic direction of Nectar along with the board, focusing on key business partnerships and planning for the future of the business and the industry.

Paul has been with Nectar since day one and is a true veteran of the industry, with almost unparalleled experience and expertise. He co-founded Nectar after running his own very successful broking business and has been pivotal in Nectar’s growth and broker recruitment in our first four years. We look forward to his continued leadership and guidance in his new role. 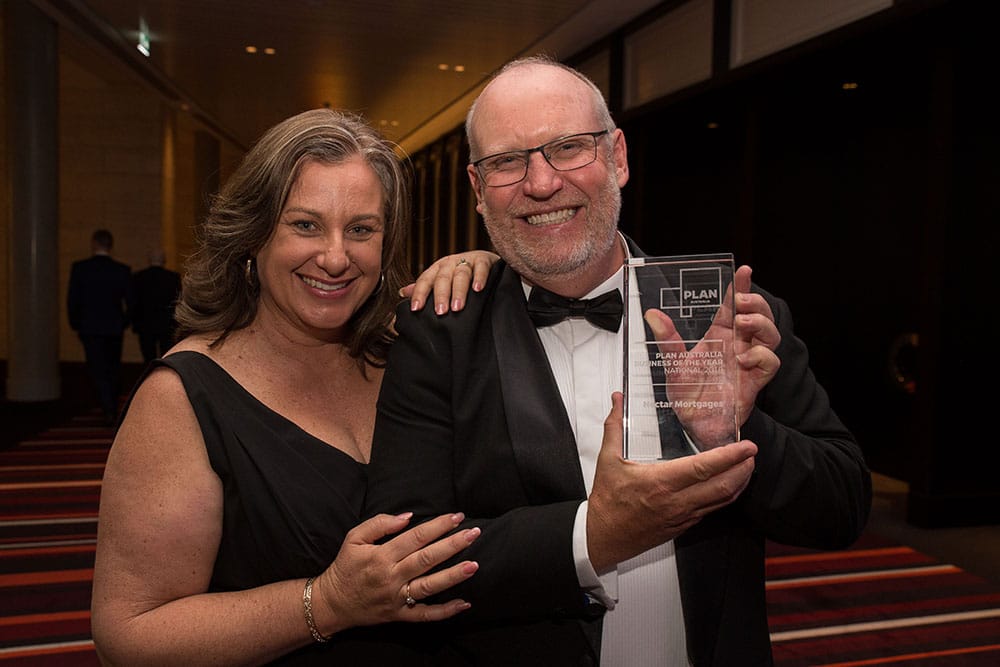 We are also excited to announce that our National Sales Manager Stephen Harris has accepted the position of Nectar’s General Manager. His appointment is just recognition and a tribute to the enormous contribution that Stephen makes to our business.

Stephen was initially appointed as National Sales Manager in November 2017, but this title has never truly reflected the breadth of the business operations that Stephen covers on a daily basis. 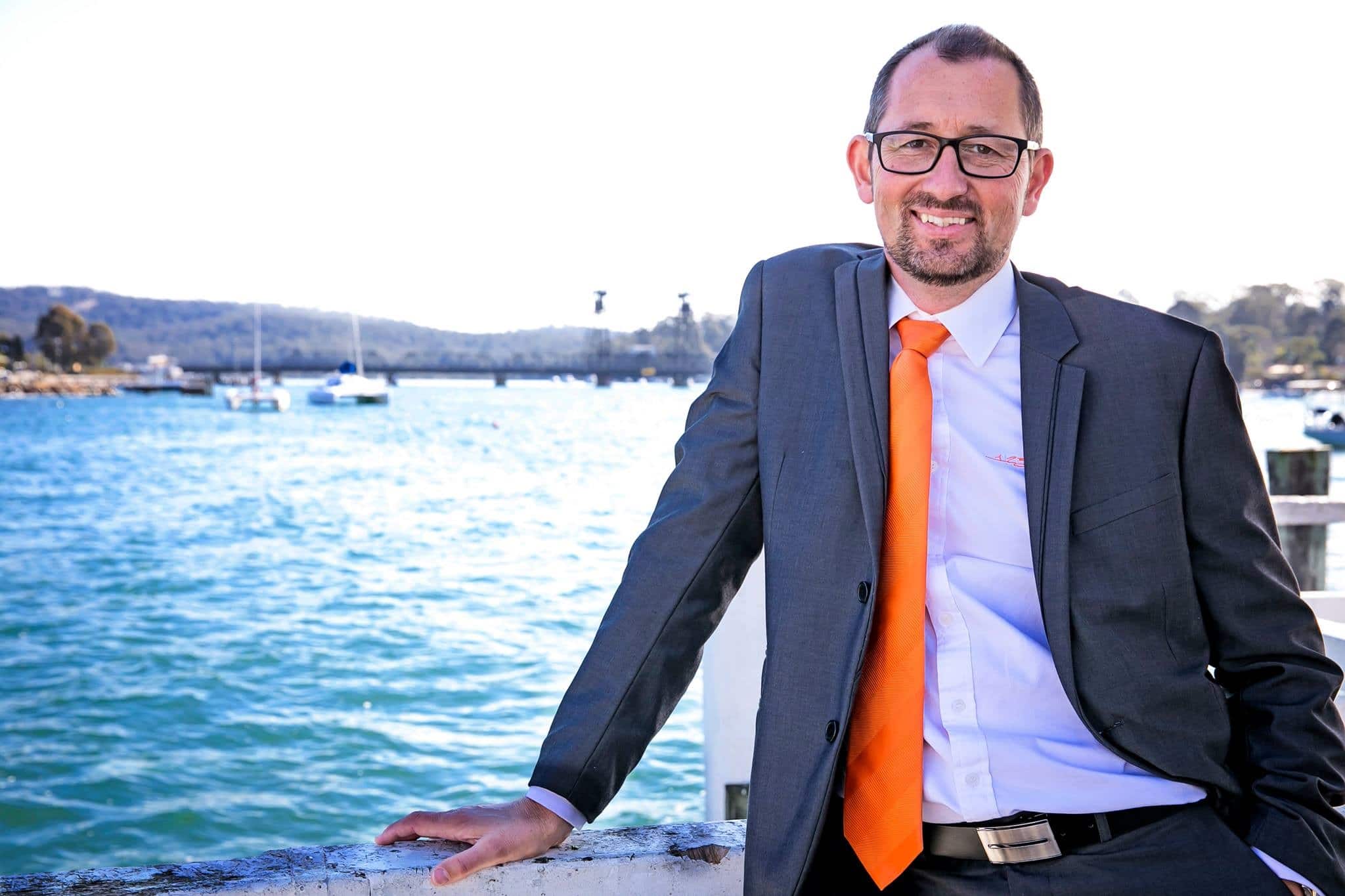 Stephen has been a great leader for Nectar, mentoring Nectar brokers and management right across the country. Many of our team will attest to the support Stephen has given them in growing their businesses as well as providing reassurance and guidance during difficult moments. Never was this more evident than in the wake of the recent Royal Commission report, where Stephen worked closely with PLAN and MFAA to defend our team, and indeed the entire mortgage broking industry.

Stephen will continue to work closely with Paul and the board of directors, the Nectar executive team and our growing group of brokers as Nectar look towards the future with abundant optimism and readiness to tackle whatever challenges come our way.