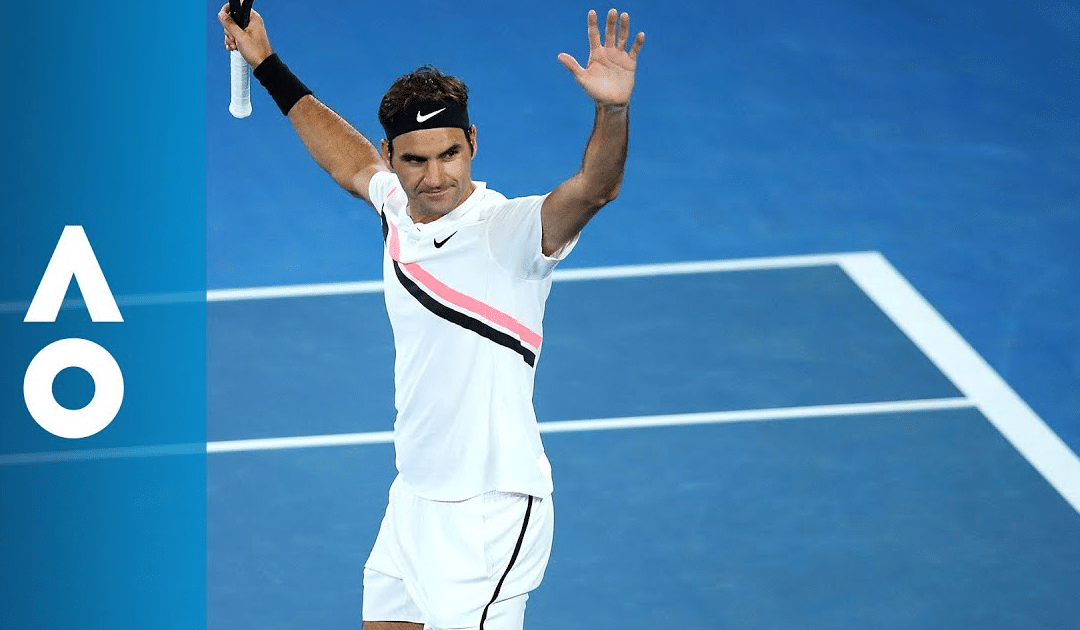 FOUR MILLION dollars is a lot of money — unless you’re planning on buying up big in Sydney.

It was a historic weekend at the Australian Open, with Roger Federer winning his 20th grand slam and Caroline Wozniacki taking home her first on the women’s side of the draw — and each also collecting a cool $4 million in prize money.

But money can only get you so far, and so — despite the big wins — if either Federer or Wozniacki wanted to drop some dollars on Sydney property, they may be forced to call on other funds.

Sydney was recently found to be the second least affordable city in the world — behind Hong Kong — and tagged as “severely unaffordable” according to the Demographia Survey.

And, amazingly, the pair would be priced out of many of Sydney’s prestige markets — with areas like Vaucluse, Bellevue Hill, Rose Bay and Tamarama all having median house prices above the $4 million mark, according to CoreLogic data.

A three-bedroom unit at 22/1-5 Mandolong Rd in Mosman could be a possibility, with a price guide of $4 million to $4.4 million.

Or, if there were looking for something a little larger, a six-bedroom house in Linley Point is also available.

The home at 20 Brooks St has a price guide of $3.9 million and features water and city views as well as having two kitchens.

Also available are some of the inner west’s finest properties, with 153 Young St in Annandale having a guide of $3.6 million and a huge four-bedroom terrace at 88 Beattie St in Balmain on the market for $3.9 million.

For runners-up Simona Halep and Marin Cilic, the prospects are even grimmer.

The $2 million they each won for their efforts, would see them priced out of buying a house in over 120 Sydney suburbs including western Sydney areas Llandilo and Austral — which both have median prices of over $2 million.

A freestanding weatherboard home at 17 Hampton St in Balmain is currently available for $2 million, as is a modern three-bedroom home at 9 Griffin Rd in North Curl Curl.