Property heating up in the regions 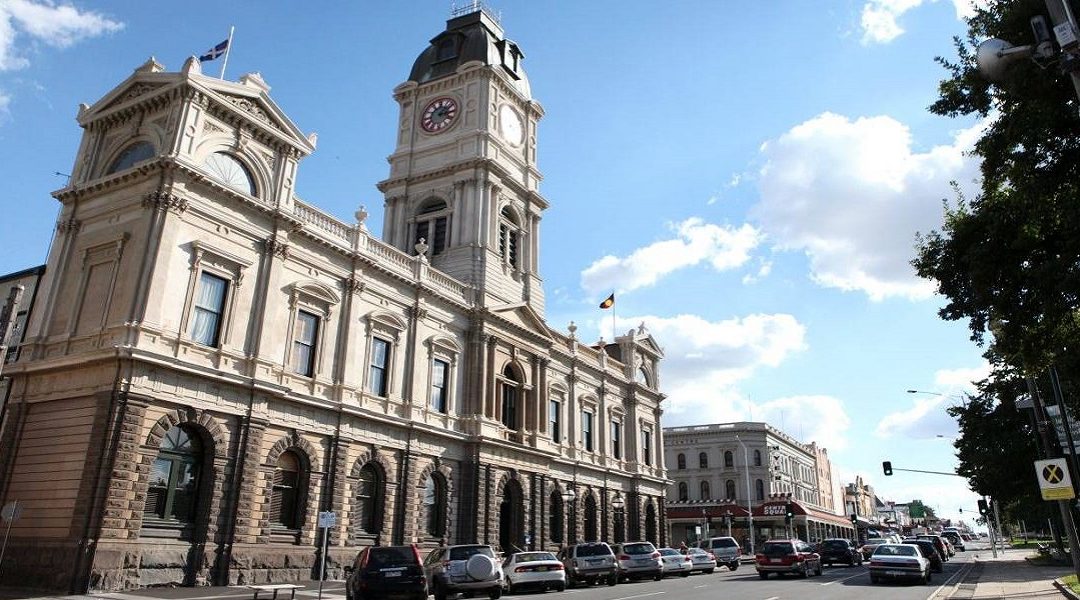 For the many Australians struggling to break into the competitive and expensive city housing markets, smaller towns may be about to offer some relief. Most regional communities offer more affordable housing than the capital cities, but until now, many have been disregarded as viable options due to lack of employment opportunities within.

When considering relocating outside of the city, prospective buyers will require one of two things: that the town is within a reasonable commute to their existing workplace, or, that the local economy is growing sufficiently to drive up employment levels and offer job prospects within the town itself.

Below are four Aussie towns where demand has already surged and serious growth is on the horizon.

Ballarat leapt in demand more than any other regional town over the last 12 months, with demand for housing up a whopping 62.1% on last year. Located on the banks of the Yarrowee River, the ex-gold rush settlement features a main street with beautifully preserved heritage architecture and a number of natural and artificial lakes. Although the journey to Melbourne may take over an hour, the median house price in Ballarat is only $329,000 (about half that of the Victorian capital) and the strong demand should see a swift surge in infrastructure and employment.

Tasmania’s capital and largest city, Hobart, has experienced rampant demand for some time now and it seems the second city, Launceston, is set to follow suit. Located where the North Esk and East Esk Rivers merge to become the Tamar River, Launceston is one of Australia’s oldest settlements and features many historical buildings. Agricultural and pastoral industries power this growing economy, which has seen a 37.1% increase in housing demand since last year and an unemployment rate of only 7%. However, competition for housing is strong, resulting in a median price increase of 18.9% to $315,000 over the past 12 months.

Located 1000km north of Brisbane on the Pioneer River, the sugar capital of Australia features an art-deco city centre and extensive walking and cycling trails. The town plays host to a variety of annual music and arts festivals boasts an incredible 31 beaches within driving distance and is a great jumping-off point to the world famous Great Barrier Reef.

Unemployment in Mackay is at its lowest since 2014, supported by the bounty of key industries powering its economy; including sugarcane, mining and the rapidly growing tourism sector. Property has seen a 31.5% increase in demand since last year and the median price has risen 10% to $330,000, which is set to rise further with increasing demand.

Just over 250 km west of Sydney, the town is located beneath the impressive 1,395-metre Mount Canabolas. Orange is a prominent tourist destination within Australia, famous for its gourmet cuisine, homegrown wines and hosting the first ever Australian Touring Car Championship (now the V8 Supercar Championship Series) in 1960.

Demand for housing in this town is up almost 40% from last year, compared to a decrease of 20% in Sydney. The town’s economy is supported by a wealth of industries; including agriculture, mining, tourism and education and is well placed for the job market to support population growth. The median house price here is $380,000.