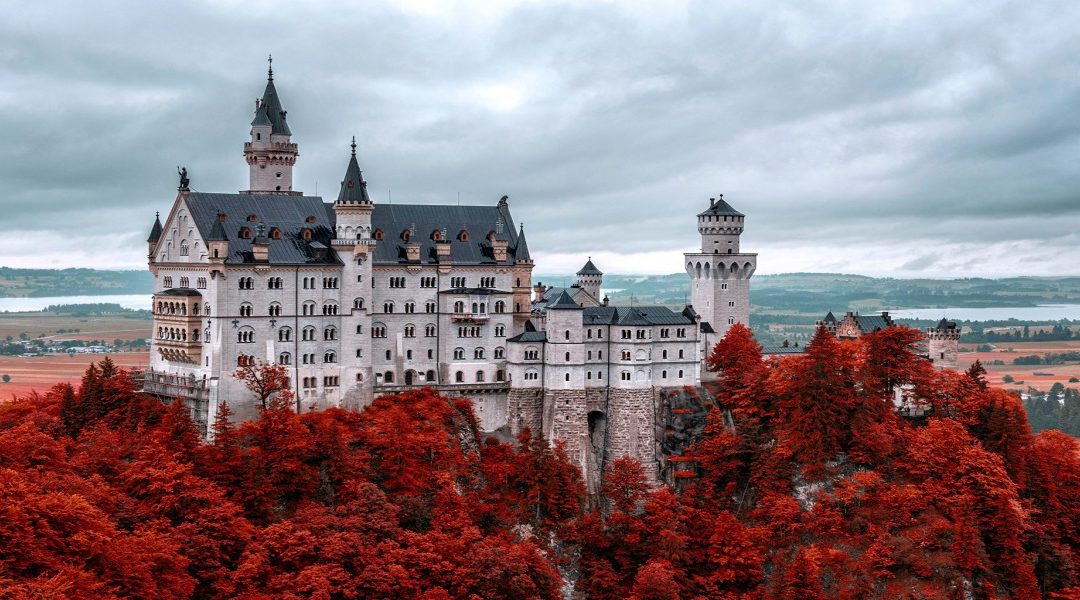 When one thinks of castles, images are evoked of medieval European structures, perhaps Game of Thrones or Harry Potter. Australia is not normally associated with such things, but here in the land down under we do have our fair share of colossal mansions and palaces.
Far from being protected by drawbridges and dragons (though maybe a gecko or two), or hidden away atop lonely mountains, these Australian castles can be found smack bang in the middle of suburbia. Moats have given way to swimming pools, instead of the king’s court, there are tennis courts, plus more selling points than you can whack on a for-sale sign!
Here are four of the most glamorous and impressive Australian castles on the market right now, and they don’t come cheap!

This Breadalbane property combines the best of country and city living: privacy, tranquillity and vistas that you’d expect from a rural setting – all located only a short drive from the amenities on offer in the city of Launceston.

This colonial-era mansion sits on an immense 5.44-hectare section, featuring a swimming pool, tennis court, studio ballroom and private chapel. The estate was gifted to settler John Smith in 1821 – a man who supposedly had connections to King George VI – a believable claim given the grandeur of the estate.
Marchington’s interior houses a number of impressive stairways, an entrance gallery and a Versace-inspired design. Amazing indoor-outdoor flow throughout the house gives way to beautiful views over the award-winning Josef Chromy Wines vineyard.

Fresh on the market this month, former CEO of Australia Post, Ahmed Fahour is selling his Melbourne mansion with a price guide of $40-$44 million. If the property reaches the asking price, not only does Fahour stand to double his investment in five years (purchasing Invergowrie in 2013 for $22 million), but a new price record will be set for Melbourne.
The 10,320sq m estate, located just meters from the banks of the Yarra River, is comprised of four separate residences: the main manor, a three-bedroom cottage, a two-bedroom converted stable and a multi-functional hall. The main manor, built in 1846, is steeped in history and features nine bedrooms and seven bathrooms. The spacious grounds are filled with mature trees and completed with an outdoor pool and tennis court.
Click here to explore this Melbourne mansion.

Boasting 180-degree views over Raby Bay Harbour and fronting onto 47m of the adjacent canals, this Mediterranean inspired mansion has to be one of the most idyllic addresses on offer.
The five-bedroom mansion sits on a 1247sqm section replete with European themed touches; including sculptures, water installations and manicured gardens. The home’s interior features a beautiful central staircase, intricately decorated walls and ceilings as well as multiple columns, friezes and statues.
As well as a state of the art chef’s kitchen, an outdoor terrace houses a complete outdoor kitchen and gazebo for dining and entertaining guests beside the sizeable built-in pool.
Click here to explore the mansion.

Designed in the style of 19th Century Georgian Italianate architecture, you wouldn’t believe this incredible house was built only eight years ago. Chantry House seamlessly blends the past and present, with eloquent heritage style combined with state of the art modern technology and security features.
Containing six bedrooms, five bathrooms and plenty of living and entertaining spaces for any crowd, Chantry House is an open living dream set near the banks of the Swan River. Highlights of the interior include a wine cellar, music room, library and home theatre opening out onto the ‘forest-like yard.
The large outdoor areas, enjoyed in privacy thanks to a large number of mature trees in the backyard, featuring a heated swimming pool and an in-ground trampoline.
Click here for photos.