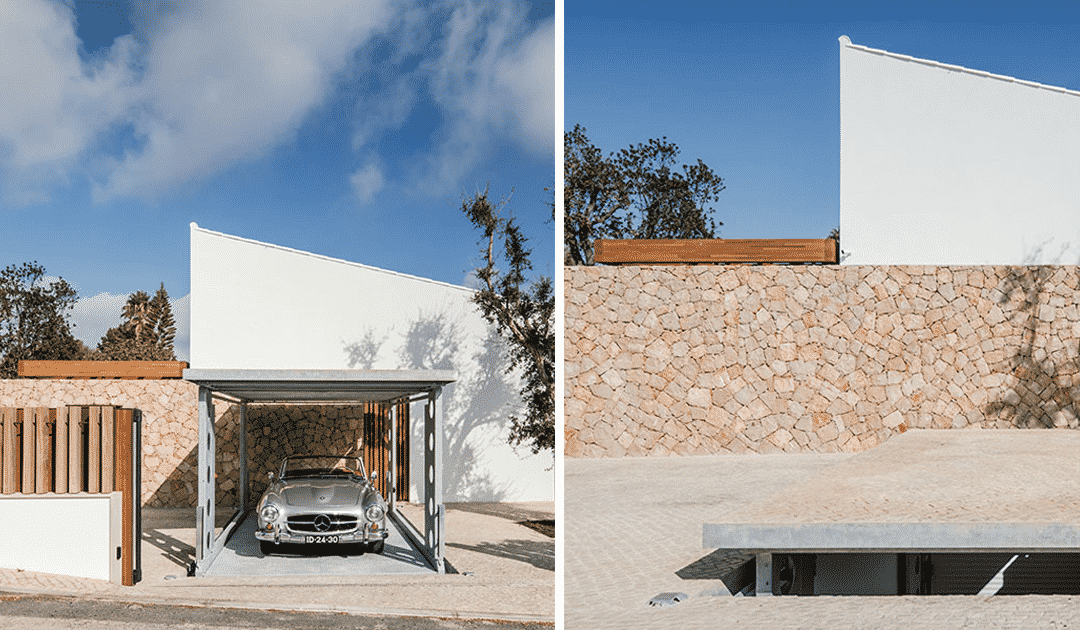 Want to make sure your car is safe and sound while you’re away over the holidays? An Italian company has designed a high-tech garage that will challenge even the most skilful of thieves.
Car theft is a common occurrence and for many of us, a car is one of our most expensive and prized assets.
According to the National Motor Vehicle Theft Reduction Council, between October 2016 and September 2017, a total of 54,294 vehicles were stolen across Australia.
The highest number of thefts occurred in Victoria where there were 16,599.
The second highest was New South Wales where there were 12,209 thefts.
The least amount of car thefts occurred in the Northern Territory where there were a reported 1,078.
While not all of us have the luxury of off-street parking, if you’re going away over the holidays, it’s worth asking a friend or family member if you can park your car in their garage or driveway.
Even lending your car to a friend or family member is a good option, as the vehicle won’t look like it’s been parked for a long period of time and unused.
However, if you have a bit more cash to spend ($120,000 to be precise), the James Bond-style garage by IdealPark could be your safest investment.

While street views show no sign of a garage, with a click of a button, a car lift magically appears from underground.
Drive on to the platform and the lift lowers itself down and back underground with your car on board, disguising any sign of you ever having been there.
The rooftop paving of the car lift can be customised with the material of the owner’s choice to ensure it seamlessly blends in with its surroundings.
Another car can also be parked on top of the car lift roof to maximise space as the passenger-on-board car lift can hold up to 3.2 tonnes.

Once in the basement, you can rest assured your car is completely secured as it can only be removed by inserting a coded key into the control panel.
Article sourced, appeared and authored on RealEstate.com.au